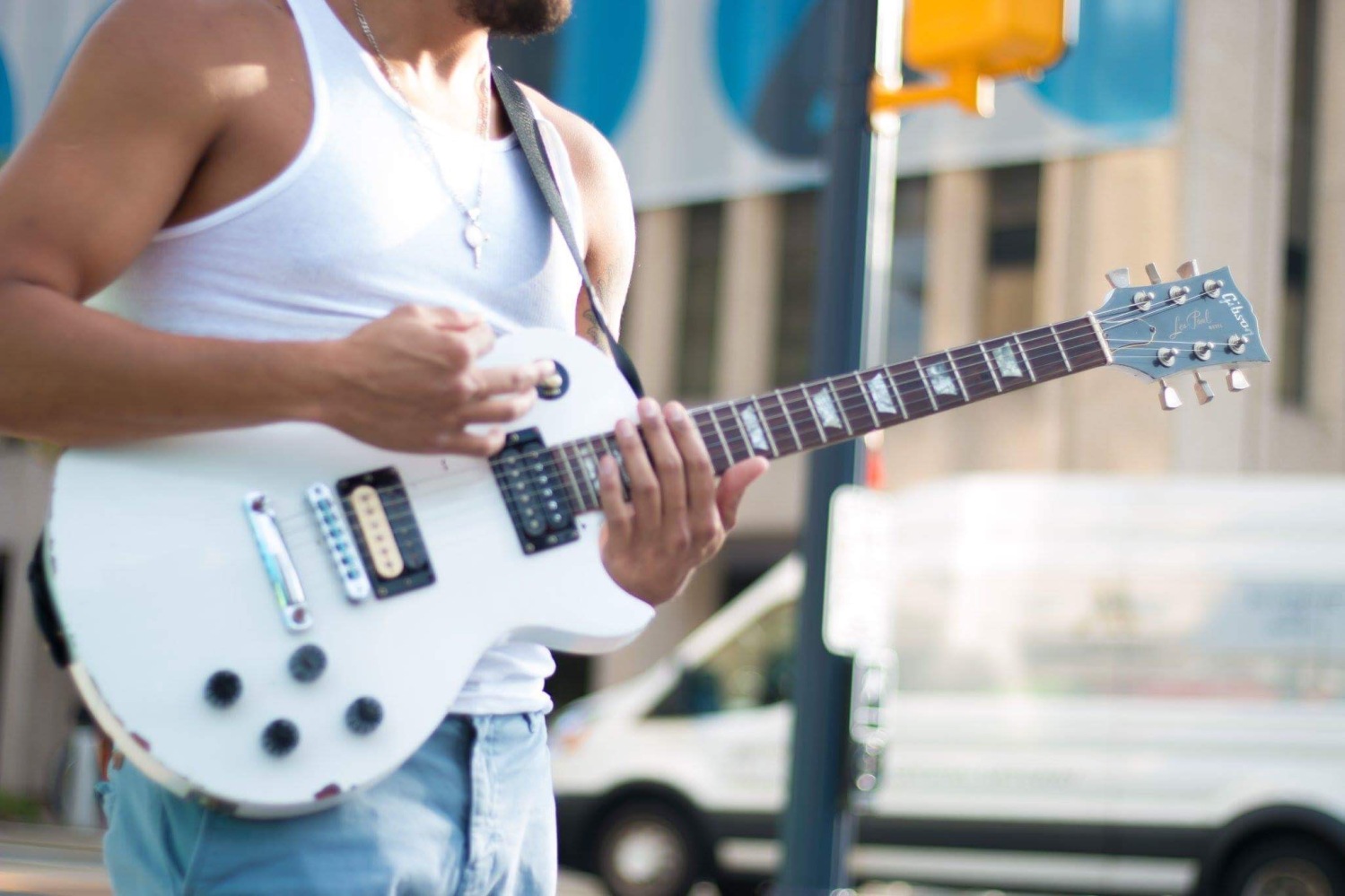 “And as we let our own light shine, we unconsciously give other people permission to do the same. As we are liberated from our own fear, our presence automatically liberates others.”
― Steven Pressfield, Do the Work 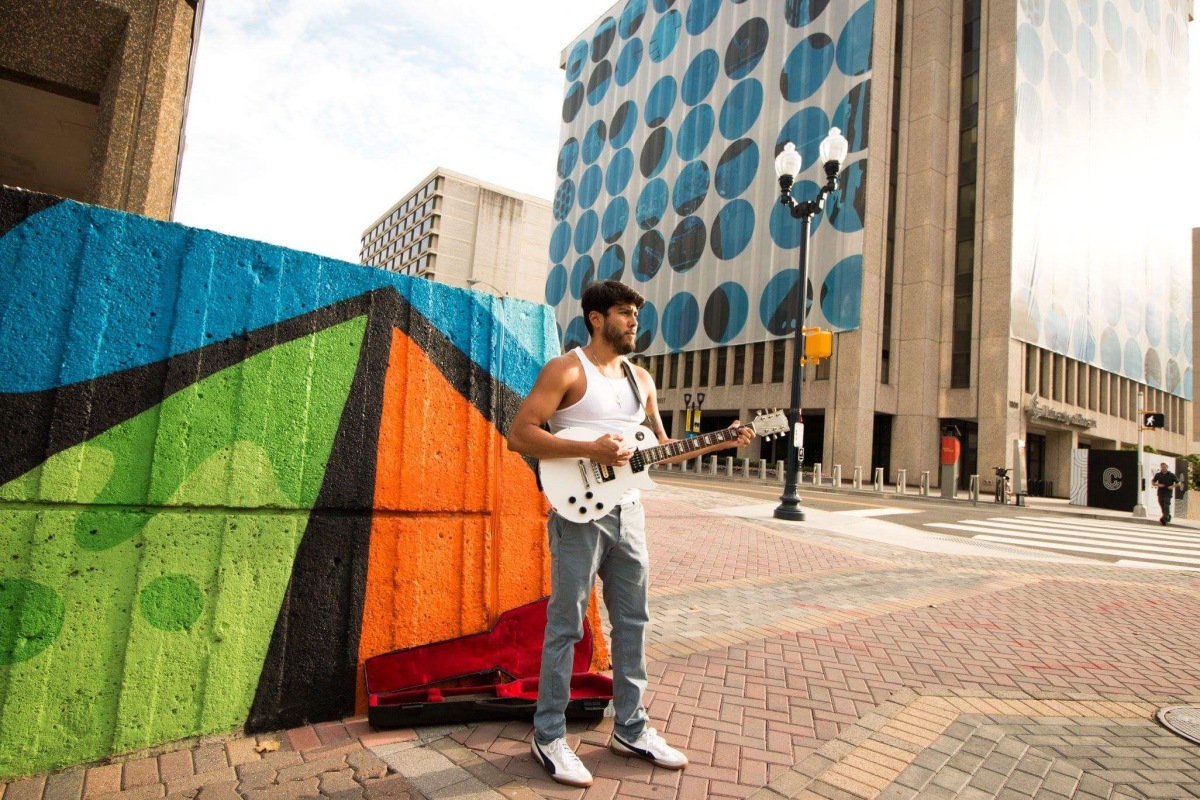 Jose Arias, is an up and coming songwriter born in Fairfax VA-on the outskirts of Washington DC.  Mostly recognized for a mellow vibe and soulful spirit -Jo pulls inspiration from a set of vinyl records he owns comprised of soul, funk, and Latin LPs. 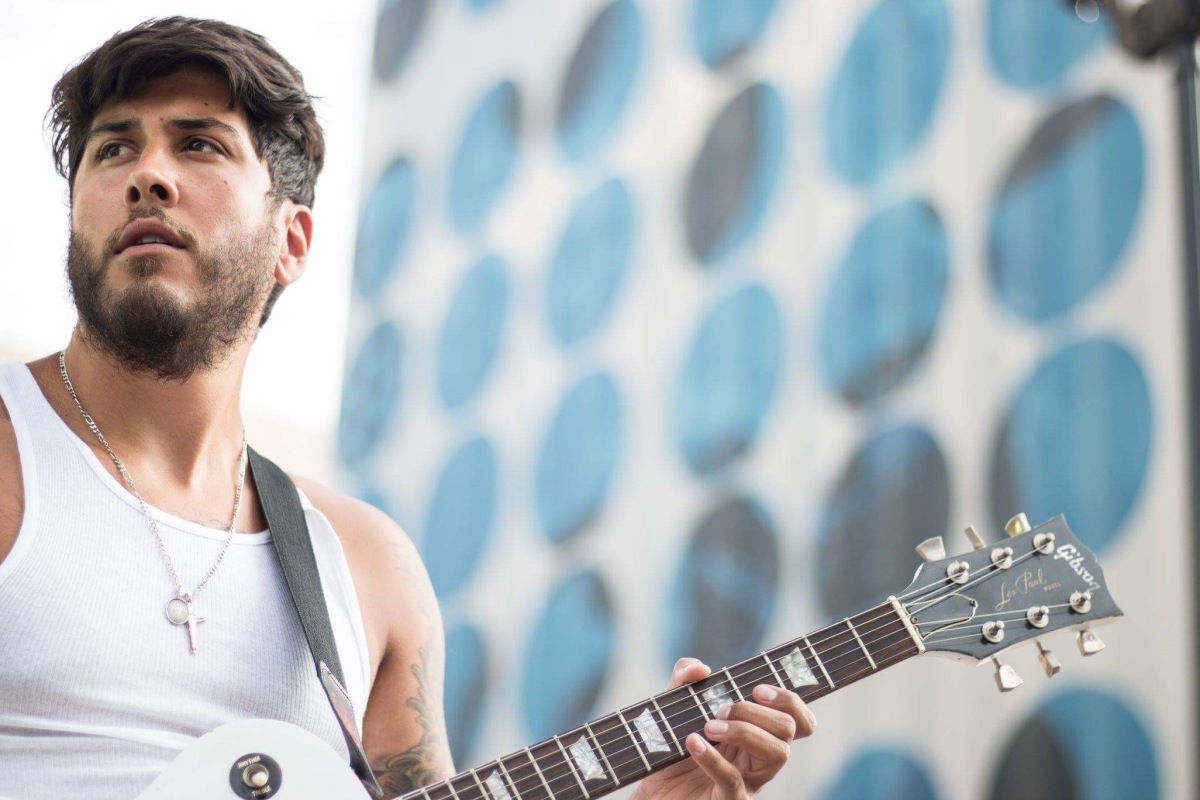 Raised from a middle class family-mother Caucasian, father El Salvadorian-and growing up immersed in a Latin culture he became interested in latin music as well.  At age 16 he was giving an electric guitar as a Christmas present from his parents and had an innate attraction.  It was not long after he joined a punk band taking on the role as songwriter, which in the end gave him his first experience in a studio environment.  While most proficient on the guitar, Jose also writes bass, keyboard and percussive parts as well having a keen ear for drums.

Pulling at the heart strings, he decided to follow his passion and graduated with a Bachelors Degree in the Recording Arts at Full Sail University in Winter Park, Florida. While at school he received highly insightful-on hand-skills and techniques, however his true life lessons came from the people he met and the experiences he lived.

“Art is a personal act of courage, something one human does that creates change in another.” Seth Godin Linchpin: Are You Indispensable?